Search the Tunecaster site at Bing!


Related Song Features for In Memory Of Recently Departed Artists

In 2012, some of the most important music icons -- disk jockeys and programmers -- have moved on. These are people we all should know, as they discovered or made famous life's musical soundtrack. 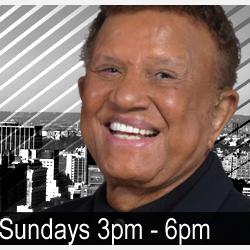 August 23, 1945 to April 26, 2012
Pete Fornatale was always pushing for more variety and longer form music. He got into radio before the album rock format existed, then helped create it at WNEW-FM. His website will continue. 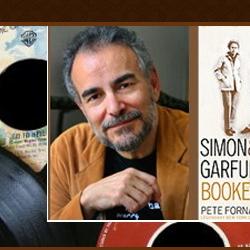